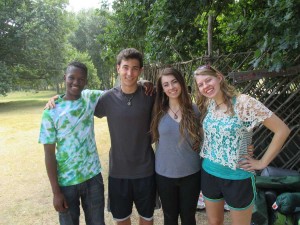 It is with great pleasure I share with you the amazing process and power of the International Youth Ambassador program within LoveLight. When this idea formed Robin Goff and Maura Rehfus coined the term International Youth Ambassador or IYA during a trip in South Africa. With the possibility of having former Youth of Unity young adults go over to South Africa in service to a YOU style Ubuntu Camp for the community of Riviersonderend. LoveLight in 2013 committed to raise funds and provide $4,000 to support two young adults to travel to South Africa in December 2013.

The first applicants applied for the scholarship that would cover their costs on the ground in South Africa worth approximately $2,000 each. These two IYAs would have to raise the funds for the airfare (between $1,700 and $2,000). Out of the blue, supporting funds allowed for a third IYA to be supported for this inaugural trip as well. 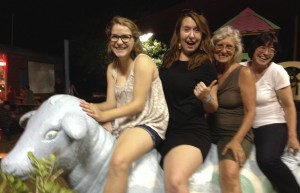 In 2014 two International Youth Ambassadors were chosen and traveled in December 2014. This trip was an amazing break through as the young adults in Riviersonderend were powerful leaders of the Ubuntu Camp. The growth amazed us all and we knew then that the experiences that were connecting us all together were sustainable. 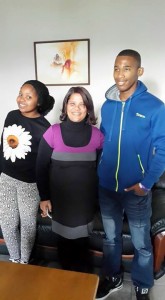 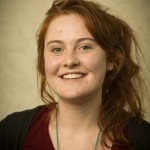 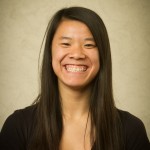 Our most recent trip to South Africa departed New Years Eve 2015 and stayed through the middle of January 2016. The International Youth Ambassador program has successfully supported ten people traveling around the world in support of our youth.

Want to get involved? Want to help a youth from an international Unity center come to IYOU for the experience of a lifetime? Step into your truth and know that you can make this happen.

Supporting the international connection between youth in service to IYOU – International Youth of Unity and from the US to other countries Unity centers.

Donations accepted by Unity The Light Center for the International Youth Ambassador-IYA is through the LoveLight program.

“Responding to the AIDS orphan crisis in South Africa”

LoveLight is a global outreach program created in 2002 initially to support the children and grandmothers of the AIDS orphan crisis in South Africa. It has become a leader in relationships with nonprofit organizations on the ground in South Africa in support of cross-transformation and sustainable assistance. LoveLight is a project of The Light Center, established in 1995.

Email Marketing You Can Trust